The Gordon-Smith GS2/60 is similar to a Les Paul Junior. The GS is their entry level range, featuring slab bodies and simple finishes. The "2" indicates two humbuckers, while the "60" designation means that the body style is a single cutaway rather than the GS twin cutaway shape. There were also a number of options available when ordering, which I'll go through below. It cost about £800 in 2011 and it's been my main guitar ever since. I only play at home nowadays, so it's not even seen the inside of a rehearsal room, but I still play every day and this is the guitar I pick up most.

Why I bought it
I wanted a guitar with humbuckers, having spent the last decade playing various Fenders. Given my budget at the time, I was looking at the more expensive Epiphones and lower-end Gibsons. I decided on a Gordon-Smith because I'd owned a really nice one in the past, a GS1.5 (sold to make way for a Strat Plus); I'd played a few since then and they always struck me as very playable; and finally, I liked the fact that they are made in England and I could actually talk to John Smith about it before ordering (he was very nice).

The Gordon Smith Guitars company - now without the hyphen - was bought by Auden Guitars last year, but the GS range and the options you can select are largely unchanged. They have a reputation for variable quality, something I didn't know at the time and which I am sure Auden are doing their best to rectify. 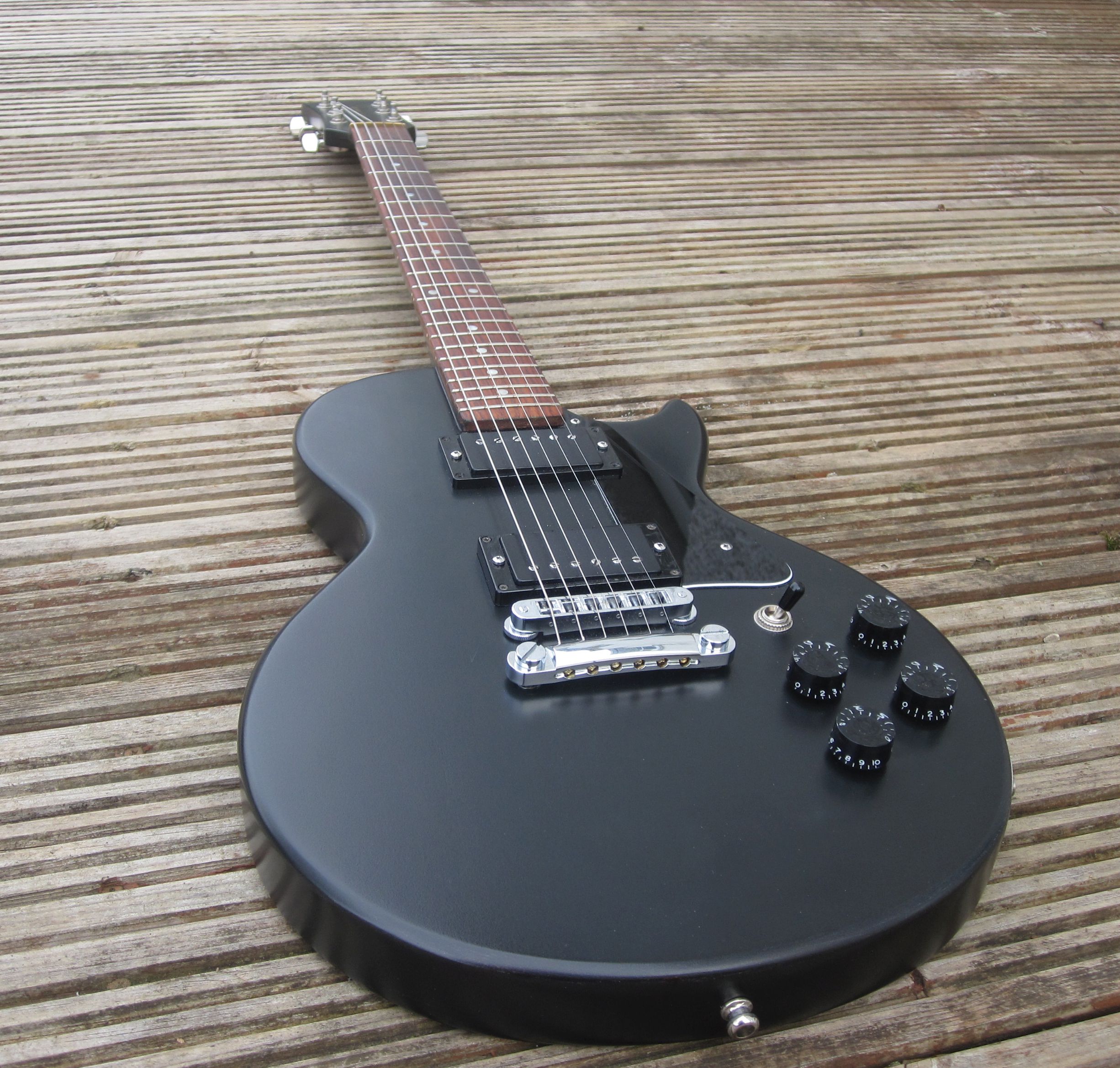 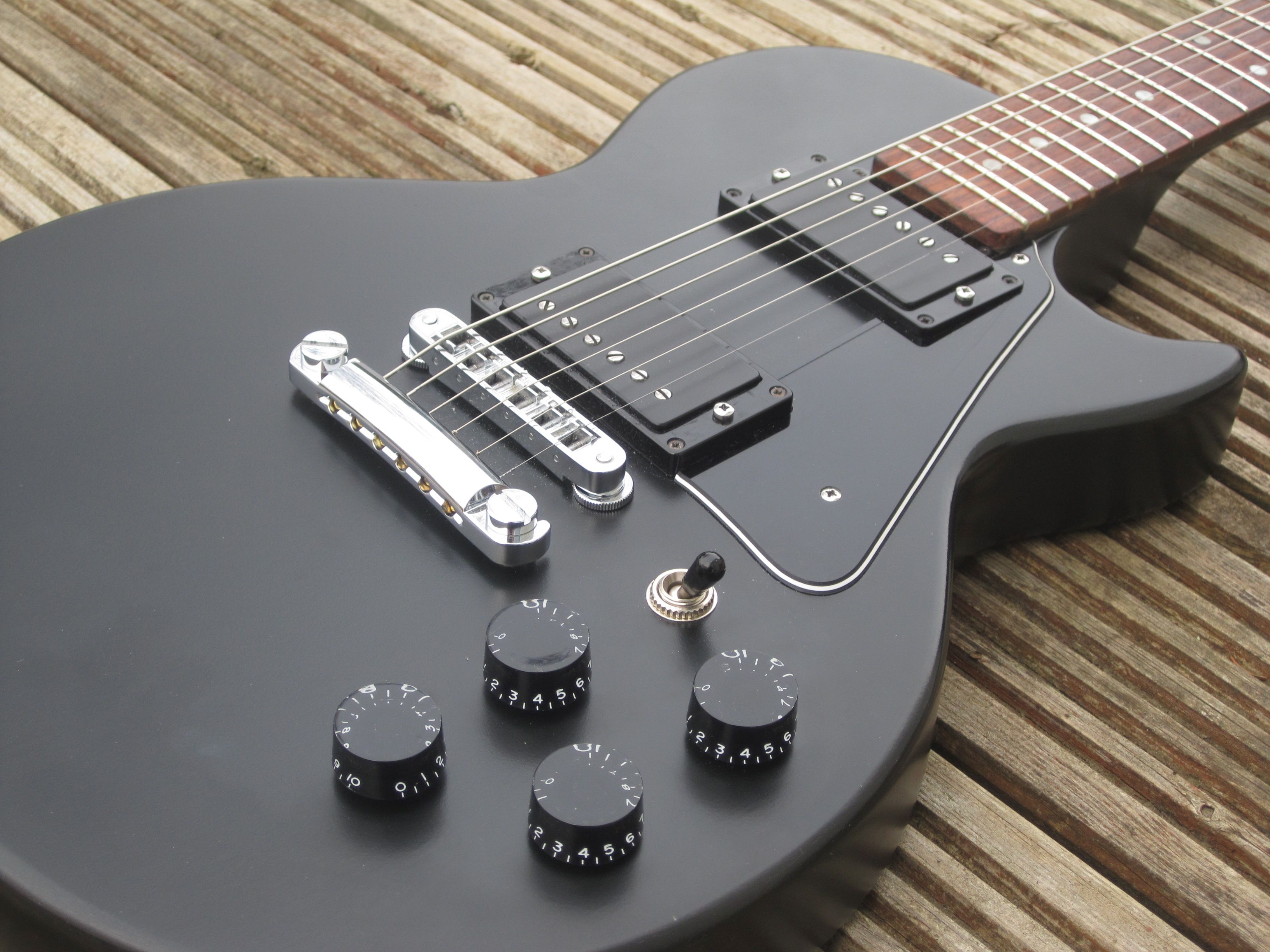 Sounds
Unplugged, it's a nicely resonant guitar. Clean it has a lovely snap, particularly on the neck pickup. There's a great clean rhythm sound with both pickups on and the neck tapped. There are of course crunchy sounds aplenty with light gain, and the expected big rock sounds on the bridge pickup with a decent amp. With the tones out of circuit (i.e. on 10), the guitar is quite bright, but this is easily tamed by judicious use of the tone controls and gives more options. Overall, it doesn't sound like the most refined LP style guitar I've ever played but it has an honest rock vibe about all its sounds.

+ Solid & well constructed.
+ Great sounds and a good variety.
+ Very playable neck, if you like bigger necks.
- Pickup selector switch is easy to knock by accident, flicks too easily to centre and occasionally cuts out.
- Some minor finishing faults and rough edges. 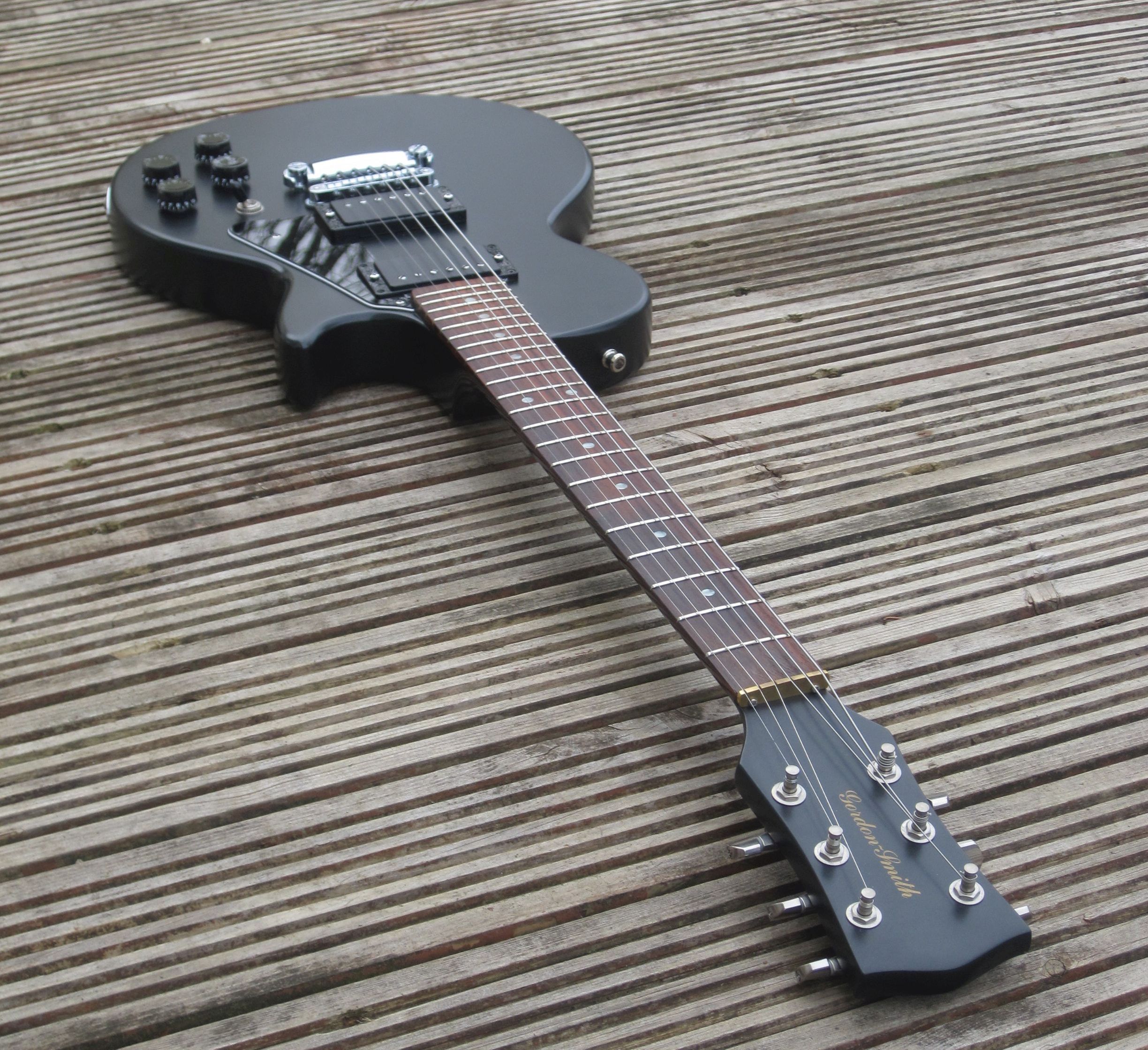 I haven't owned many guitars (about eleven, I think) but this is my favourite of all of them. It's a good, solid, no-nonsense rock guitar. It captures the sound of the humbucker roar I have in my head very well and is capable of a wide range of sounds (all but one of the solo of the month entries I have played up to now have been on it). I often play quite hard and it is absolutely up to being thrashed. Gordon-Smith guitars are sometimes described as being workhorses and this is what I like about it.

Stored in the circular file under guitar, playing