You And Me Both 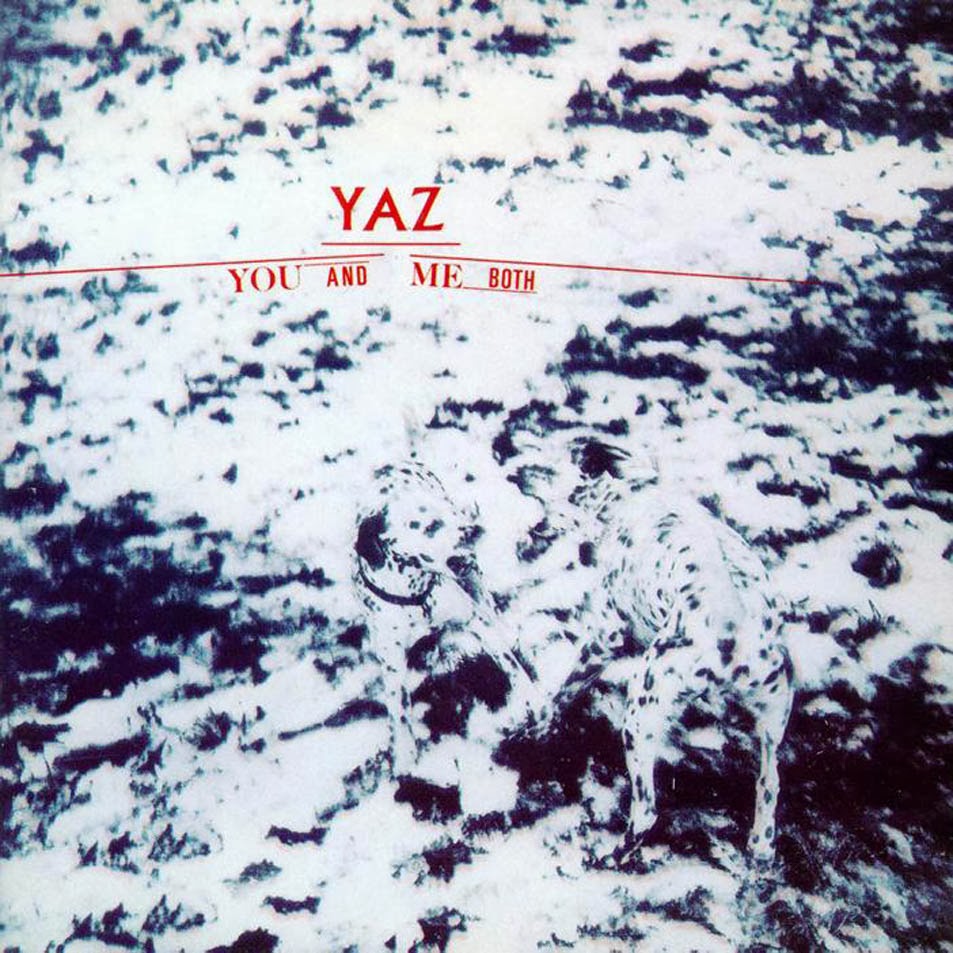 Formative, influential synth-pop ... yadda yadda yadda. Listening to this now, what strikes me most is the minimalism. Perhaps this was imposed by the technology of the day - and many of the synth sounds are classic, tinkly, early digital settings - but it makes for some very clean arrangements. Nothing superfluous, just a drum machine, a couple of Vince Clarke tracks, and Alison Moyet singing over the top.

When you get a song of the quality of "Nobody's Diary", which towers over everything else here, the stripped down arrangement sounds fantastic; the combination of Moyet's soul vocals and Clarke's electonics really gels. On my first few listens I thought that perhaps it didn't work for the other tracks on the album, but now I've got to know it there are some other good tracks. I particularly like "Walk Away From Love", a cousin (unsurprisingly) of early Depeche Mode singles "I Just Can't Get Enough" and "New Life", all jolly, chirpy keyboard riffs. I also enjoy "Happy People", featuring Clarke's rather sweetly adequate vocals.

Ultimately, although there is one really good song and some perfectly acceptable ones, it's the quality and simplicity of the arrangements that shines through and makes work. Why I didn't listen to it at the time, I don't know - it's right in my era. At the time I bought albums by Depeche Mode, Howard Jones and Tears For Fears, all similar in many ways. Oh well, at least I've caught up now.
More pointless drivel from mark