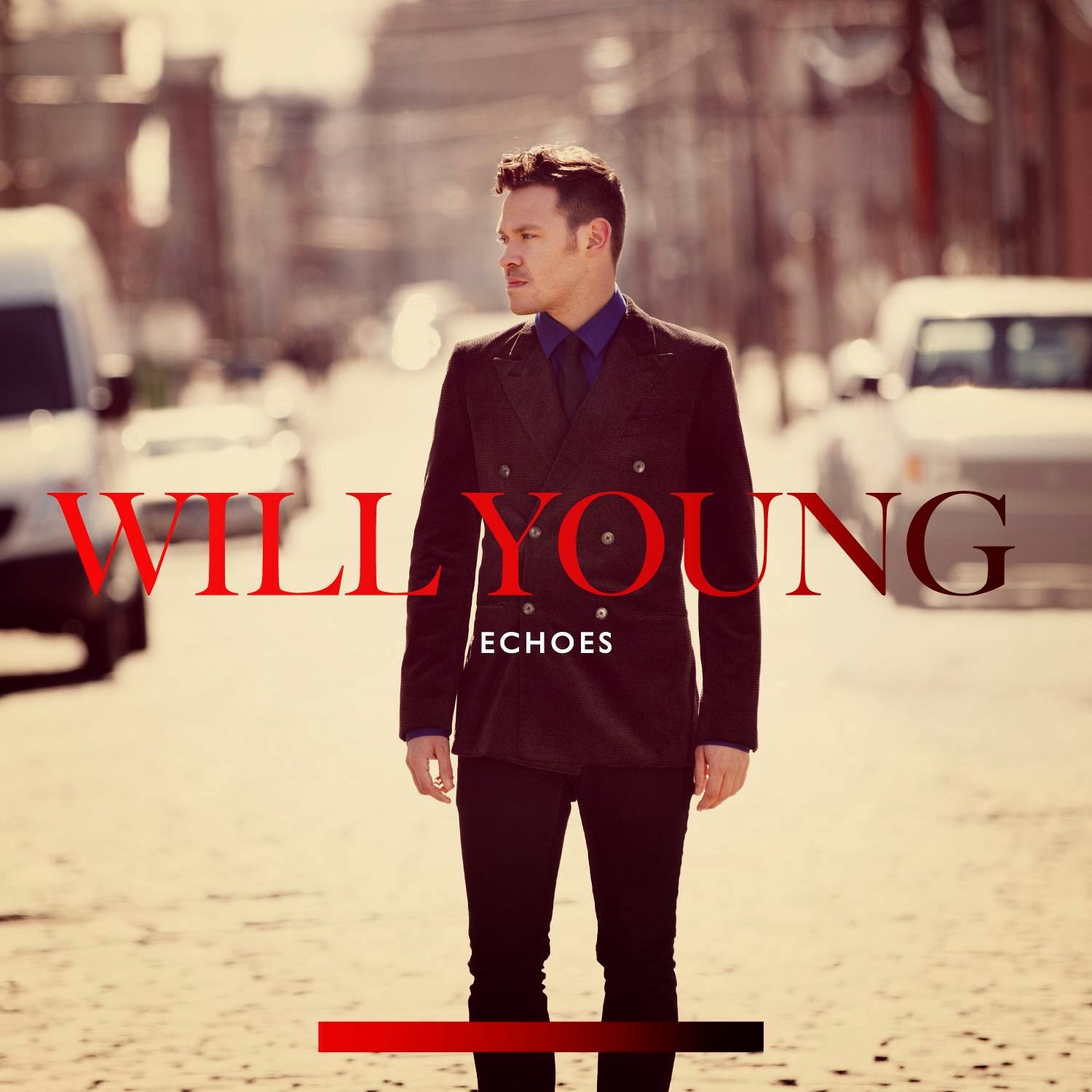 Of all the twenty albums I bought on our recent excursion, this is the one that made it first to my hi-fi. I could have chosen some real classics, but the song "Come On" has been stuck in my head for a couple of months now and I wanted to clear it. Usually repeated listens achieves this. If it doesn't then you know you've got a good song.

Echoes isn't a classic album and I don't think it will de considered one in the future. However, it is as good a slice of contemporary, adult pop as you will find anywhere. It's got plenty of good tunes, impeccable production, finger-tapping beats and Will Young is in fine voice throughout. I could have sworn that there are some other people singing backing in places, but according to the credits it's all him. In some places he sounds eerily like Jon Anderson, in others a little like Jimmy Somerville.

What makes it stand out from other pop is an undeniable undercurrent of melancholy running through and pulling together the whole record. Given this, and given that all but one of the tracks (Kish Mauve's "Come On", ironically enough) are Will Young co-writes, it's hard not to draw conclusions about the state of The Artist's mind. Track titles like "Jealousy", "I Just Want A Lover", "Outsider", "Runaway", and "Losing Myself" don't make it sound like young Will is particularly happy.

Still, it makes for some good music. His voice is a delicate instrument rather than a powerhouse and suits the downbeat mood, which is nicely in contrast with the often upbeat music. In other hands a song like "Come On" - which I do still like after having listened to it (checking last.fm) 29 times in the last week - could end up sounding too celebratory. It's a desperate appeal to stop someone leaving, and Young's voice rides on top of the big drums and anthemic arrangement and makes it work somehow.

There are other good tracks - I like "Jealousy", "Runaway" (excellent bass line) and "Personal Thunder" - but the album as a whole also hangs together well and is a very pleasant listening experience. Apparently (I don't know Young's other records) this is a more "electronic" album than previously, and having Richard X on board as producer for all tracks probably makes this so, but to me this is just slick, modern pop. I'm not going to listen to this all the time but it hits the spot for certain moods.
More pointless drivel from mark